Discover All The Exciting Cricket News For India

In preparation for the T20 World Cup, former India coach Ravi Shastri has chosen two players whose workload needs to be controlled. The T20 World Cup is currently the center of attention in the cricketing world.

The 2022 T20 World Cup offers Team India under Rohit Sharma a fantastic opportunity to break a nine-year winning streak in ICC competitions dating back to 2013. In light of this, India is preparing for the main event with several bilateral matches as well as the multi-team Asia Cup. In preparation for the T20 World Cup, former India coach Ravi Shastri has chosen two players whose workload needs to be controlled.

The first person on that list is all-arounder Hardik Pandya, who has given the Indian starting eleven the much-needed balance. Fast bowler Jasprit Bumrah is the best player, but he will miss the Asia Cup because of an injury. When you take him out, the equilibrium is upset. At the World Cup last year, where he was unable to bowl, we missed him. No one can match the qualities he possesses, “Shastri stated during a news conference.

“He needs to be closely monitored. Bumrah and Hardik must be closely watched in the upcoming games (before the T20 World Cup) to make sure there is no breakdown. They are the two key actors for you.” Virat Kohli will return to the playing lineup for the Asia Cup after being rested for the West Indies series, and K L Rahul will play after missing time with an injury.

They are really seasoned athletes, “Shastri further stated. If the top order collapses quickly, the middle and lower order have enough depth in Rishabh, Hardik, and Jadeja to revive the innings.”

Sikandar Raza’s huge valiant century was the one that had initially pushed the hosts back from the brink. However, Shubman Gill’s sensational and epic catch in between the penultimate over of a frantic chase was a chance that gave India quite a dramatic 13-run victory and this also served a larger benefit of completing a 3-0 whitewash.

Raza’s innings raised Zimbabwe from 169 for 7 in a 290-run chase to the position where they needed 15 runs to win from nine balls. To reach 115 off 94 balls, Raza had already hit three sixes. However, he swung a slower ball from Shardul Thakur down the ground and was caught by Gill diving forward from long on.

Avesh Khan bowled Victor Nyauchi with a scorching yorker to end India’s 3-0 victory when 15 were needed off the last over, and one wicket remained. With only three wickets remaining, Zimbabwe needed 95 from the final 10 batsmen, but Raza and the tenacious Brad Evans reduced the total to 52 of 30.

As Zimbabwe inched closer, Raza blasted a six over the covers to start a 12-run 46th over, and in the following over, he reached his century. With his slower ones, Thakur let up just seven off the 47th over, bringing the total to 33 of 18.

When Raza was given the opportunity to bowl in the following over, he scooped Avesh wide of short fine leg for four and then crushed him over the covers the following ball for another six.

A runaway inside edge from Evans’ bat raised Zimbabwe’s hopes even higher, reducing the equation to 17 of 13. Raza was the only Zimbabwean with any hope after Avesh trapped Evans leg before, but his dismissal in the following over ended the game for India.

“We sorely missed him at the World Cup last year.” He doesn’t have any close friends. Shastri recognizes an “excellent” Indian player. Former India head coach Ravi Shastri praised the 28-year-old India star as “one of the most crucial gears in the wheel” for the balance he brings to the lineup prior to Team India’s departure for the Asia Cup in the UAE.

Prior to the Asia Cup 2022 competition and the upcoming T20 World Cup in October, India has checked off every box, including the one that gave them the most trouble during the previous World Cup in the UAE.

Before the 28-year-old India star left for the Asia Cup in the UAE, former India head coach Ravi Shastri praised him as “one of the most crucial gears in the wheel” for the balance he brings to the lineup. India has checked every box so far in preparation for the Asia Cup 2022 competition and the upcoming T20 World Cup in October, including the one that caused them the most trouble during the previous World Cup edition in the UAE.

“When he was unable to bowl at the (T20) World Cup last year, we truly missed him. There is a significant difference. No one comes close to him when it comes to his talent at that number. He is a crucial player who needs to be properly monitored. He is the last player you want to play in all of the next matches, according to Shastri.

So, the ones mentioned above are some of the top highlights of cricket news for India of various cricket matches that have taken place recently. All these sought-after and informative news pieces would have provided you with a wide range of essential information you need to stay updated.

Know all about cricket betting and updates at CBTF betting. Get the updated expert betting tips.

Check out our videos to get the latest useful information about winning betting tips, casino tips, and expert opinions at CBTF Tube. Visit https://www.cbtfmytube.com/.

Share Discover All The Exciting Cricket News For India 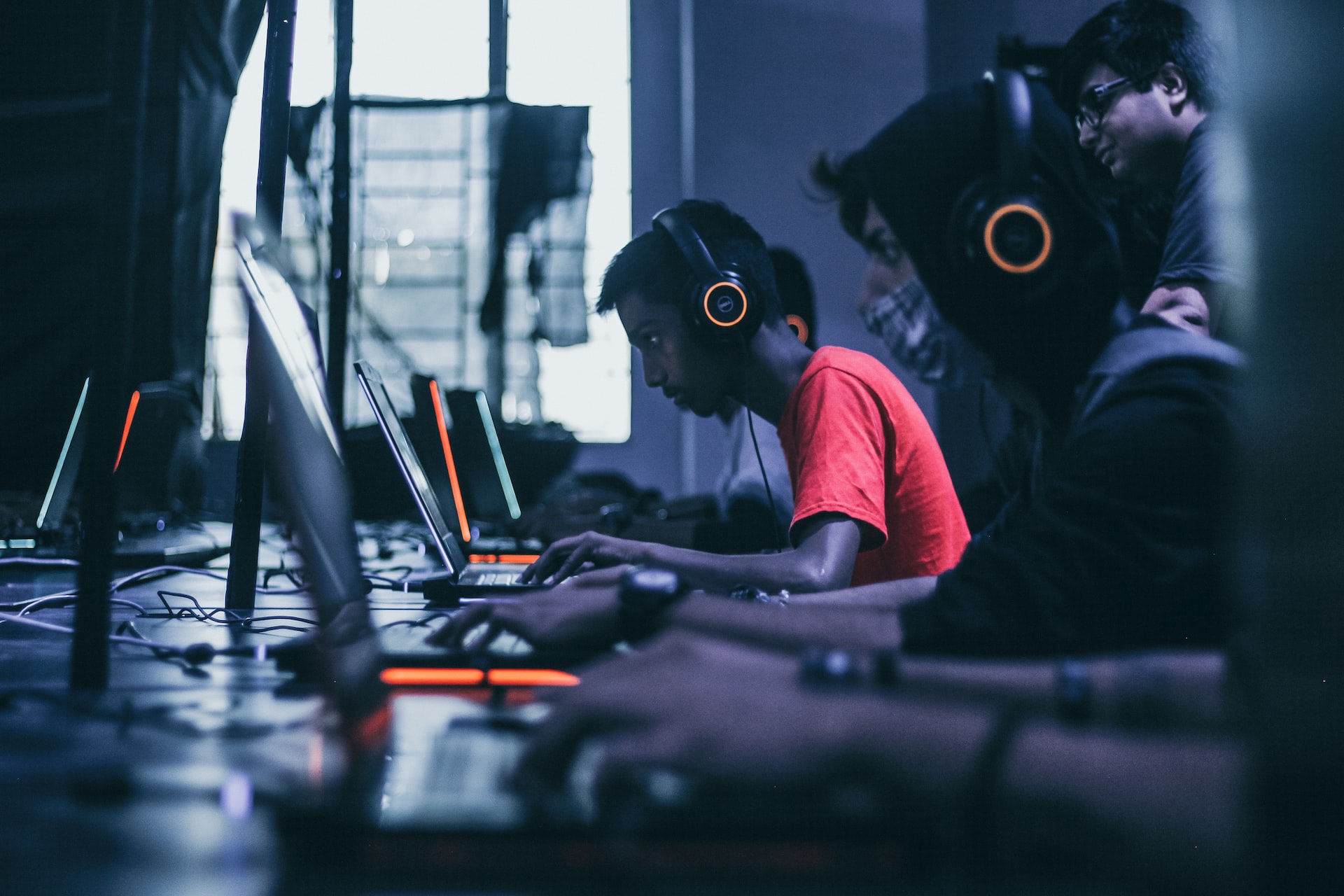